The Three Pure Ones

Who are The Three Pure Ones in Taoism?

The three pure ones or often also called the three clarity, or even better is the Chinese "Saam Ching 三清" are three deities in Taoism. They are the main deities that we will need on our altar, because they are the most important ones.  We can also say that they are the three most essential powers for any Taoist too! 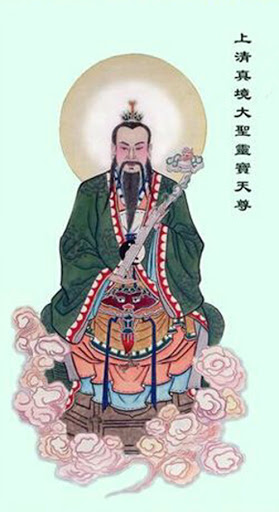 The upper clears, Sheung Ching Ling Bo Tin Juen - he brings down the potentials from the PreHeaven, reaching out of this world to the source, the Tao.

This deity gives us the light, guidance, potentials, and sets our path for us to walk on. With his power, a Taoist knows where he should be going and has the direction of life set!

This deity gives us the POSITIVE energy (white)!

This is the jade clears, or Yuk Ching Yuen Chi Tin Juen. He is the opposite of the first one, because his power is the "NEGATIVE" forces, his power help us intake, consumes, digest things that came from PreHeaven. Just like how we have wisdom coming in, then this power help us understand the wisdom, digest and break down the information and turn them into our thoughts and thinking powers.  he help us think, utilize what we have got from the Tao, and also help us learn better! 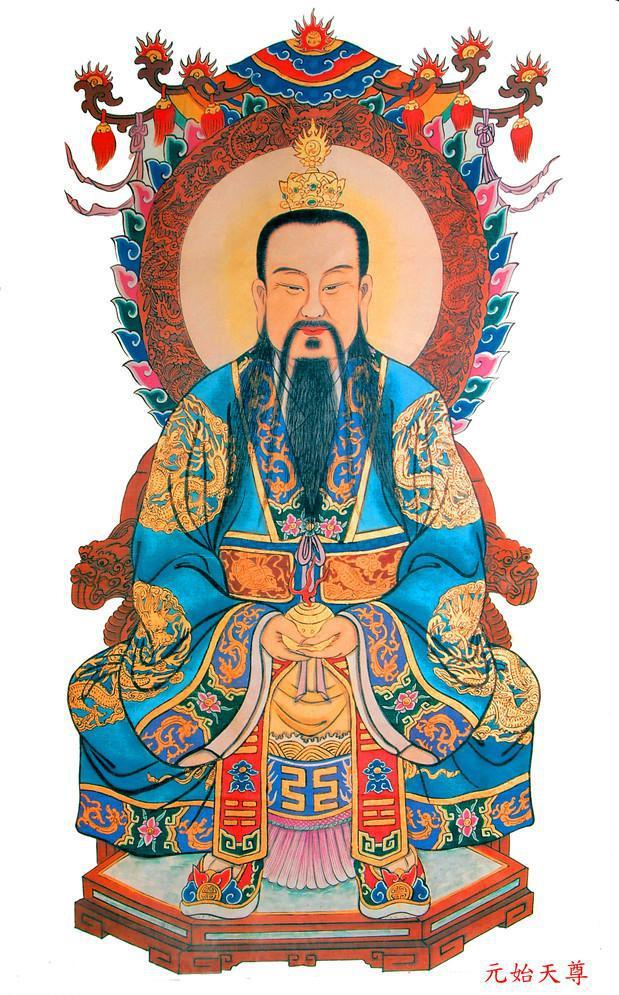 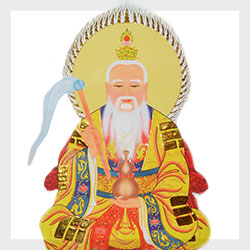 The last one is Tai Ching, Doe Duck Tin Juen. He is the only one with white hair because he "output" powers, while the first two both INTAKE!  This deity's job is to take what is contained (energy) and output them as power, and so he is the deity that help us APPLY what we have learned, in another word, doing magic work! 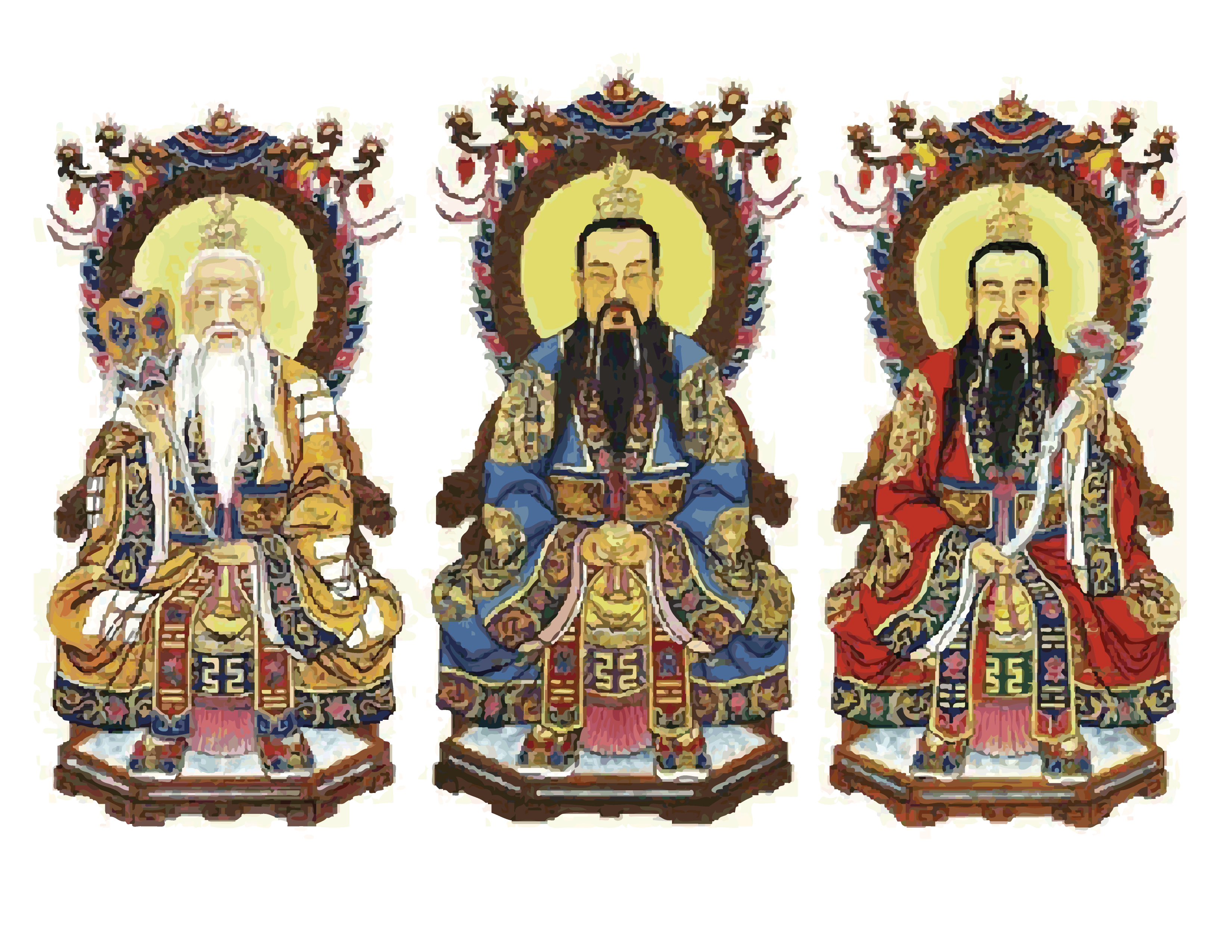 The Saam Ching, or three pure ones, are often used as one set of statue on the altar, yet they can also be used individually based on your need. For example, if a person just need help in thinking, studying, or planning, then he might just need a Ling Bo Tin Juen statue.  It doesn't need to be in threes all the time.

The three pure ones also has their own symbol which is used in Taoist magic to invoke their powers and inject them into different subjects.

For anyone who got a set of these statue or pictures activated / consecrated by us, the power of Saam Ching will also be there to help and bless you for bringing in fortune, helping you think and deal with problems, and most importantly, changing the bad for good in life, dealing with hurdles and fighting off the bad guys that blocks your way!

In our lineage, we do have Taoist magic teachings using the Saam Ching's power, such as FU magic, divination, and even daily asking them for help for all sorts of things. As long as you know their property thoroughly, then you will know who to ask for help. There is also a secret set of powers behind this commonly known Saam Ching which is exclusively taught inside our lineage too. If you are inside the lineage, join the classes, and you shall be able to learn about them!  Not yet in the lineage?  Join today and get started on your Taoist journey!  You can start by initiating or going straight to ordaining too!