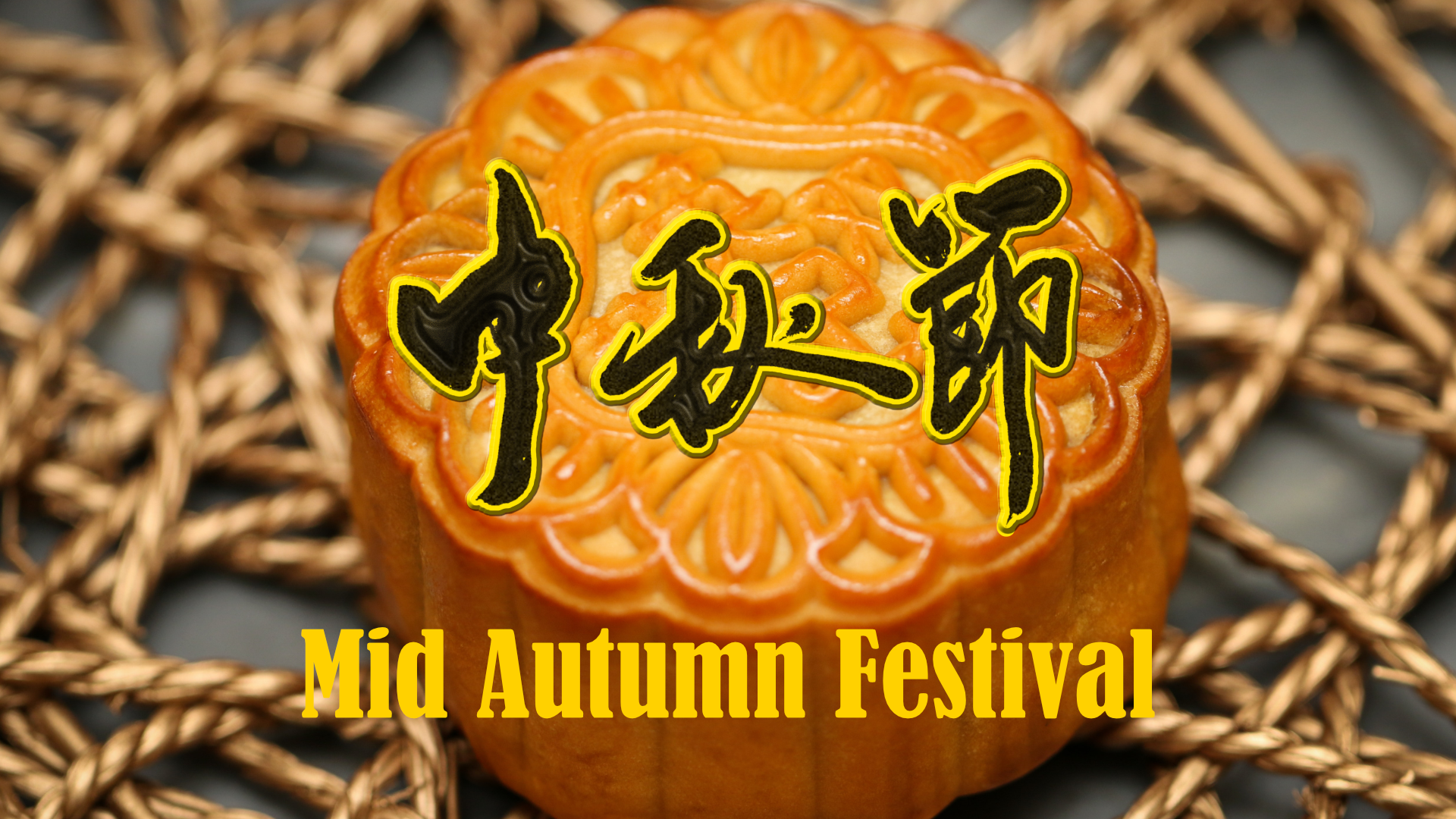 Lunar August 15, is known as the Mid-Autumn Festival 中秋節 which is commonly celebrated in the Chinese culture by means of family gathering dinners, moon watching, eating moon cakes, playing with lanterns, or even making a mess with candles and fires inside those moon cake containers. It used to be just a childhood thing where people have an excuse to make fire and play in the garden. However, for the Taoists of Saam Law, it means something deeper than that.

The sun and moon are metaphors in magic terms, with the sun being the source of light, which is where our “Tao Power” comes from. For us, we call it the Jo Si Yeh, or the celestial court, or the Tao. All of these powers in the pre-heaven side, are the sun for us here. The moon is what absorbs the sunlight and then bounces it off to human world. For us, the moon is the altar, which absorbs the power from the Tao, and we can then get the fruit, which is like the help and the power from the sun. The moon is the altar, and when the moon is at phase 8 out of 9 (9 star theory), it means the moon has grown to its greatest and fullest stage, just like the moon in the Mid-Autumn Festival, big and round, bright and white. 15 means outputting the magical power, with 10 being “output” and 5 is the neutral yellow power, which we call magic power. Basically, it’s a day we also celebrate, but for a different purpose – for the altar power to grow to its greatest.

Bagwa Jo Si, is the name for the deity that represents the altar main power. On this day, we also do gatherings, but with Bagwa Jo Si instead of the family. The family can also come over and gather, it’s just that we will spend the night being around the altar, eating dinner there, and even giving mooncake as offerings if you like. By staying around the altar while the altar is “opened,” we absorb the light from the altar and get blessed.

Besides that, we also play with lanterns, but not the ordinary ones. We activate a magical tool on the day, using the Bagwa Jo Si’s Fu, allowing us to transform an ordinary lantern or flashlight into a magical Tao-light. Then we will turn this light on until the battery dies, which is a tool that allows the Bagwa Jo Si to shine out its light and power to anywhere we want – such as the perimeter around the house, or somewhere that needs extra blessings.

Moon cakes are not a must, but they are delicious overpriced things you can buy to have fun once a year. However, any kind of cake or food can be put up on the altar on this day, and they are then called “moon” cakes too. Remember the moon is the altar, and any cake (or food) can be the moon’s cake or food. Eating the food from the altar is also something we will do on this day, which allows us to get the power of the Bagwa Jo Si inside our body, strengthening our internals, along with the light on the external.

Mid-autumn festival is no longer just a tradition for the kids, but also a meaningful and magical day for the Saam Law Taoists. It’s a day for celebrating the moon (altar) which is also the Bagwa Jo Si. Some might say, “but traditionally they also celebrate the Ground God though.” Yes, the ground – which is the post-heaven Bagwa power as well. The Bagwa Jo Si on the top deck altar is the pre-heaven Bagwa. The 2 bagwas cycle explains different things.

The pre-heaven Bagwa is the 8 phases of how the altar connects and grabs the pre-heaven powers into itself, just like swallowing something into the body. The post-heaven Bagwa is when the energy inside is being processed, used, and burnt, then it goes out the pre-heaven again, just like how our bodies process the food and poop the waste out again. That is also why we have two decks in the altar; they are for different purposes to form a full and complete operation system.

Being a Saam Law Taoist, you should celebrate on this day of the Mid-Autumn Festival. Even if you do not have an altar yet, you can still open a mobile altar to channel to the Bagwa Jo Si in the celestial court and pay your respect, and get some blessings to empower yourself and your house. Enjoy the moon light, and may your life be bright.

Visit our previous post on BAGWA JO SI MAGIC to learn more about the magical work!