Who Are The Five Elders?

Besides the Saam Ching, Three Pure Ones, you might have heard of the "Five Elders Deities" in Taoism. They are not common, but you will encounter them and wonder what it is all about. See this picture of my thumbnail on YouTube and you see that hat? 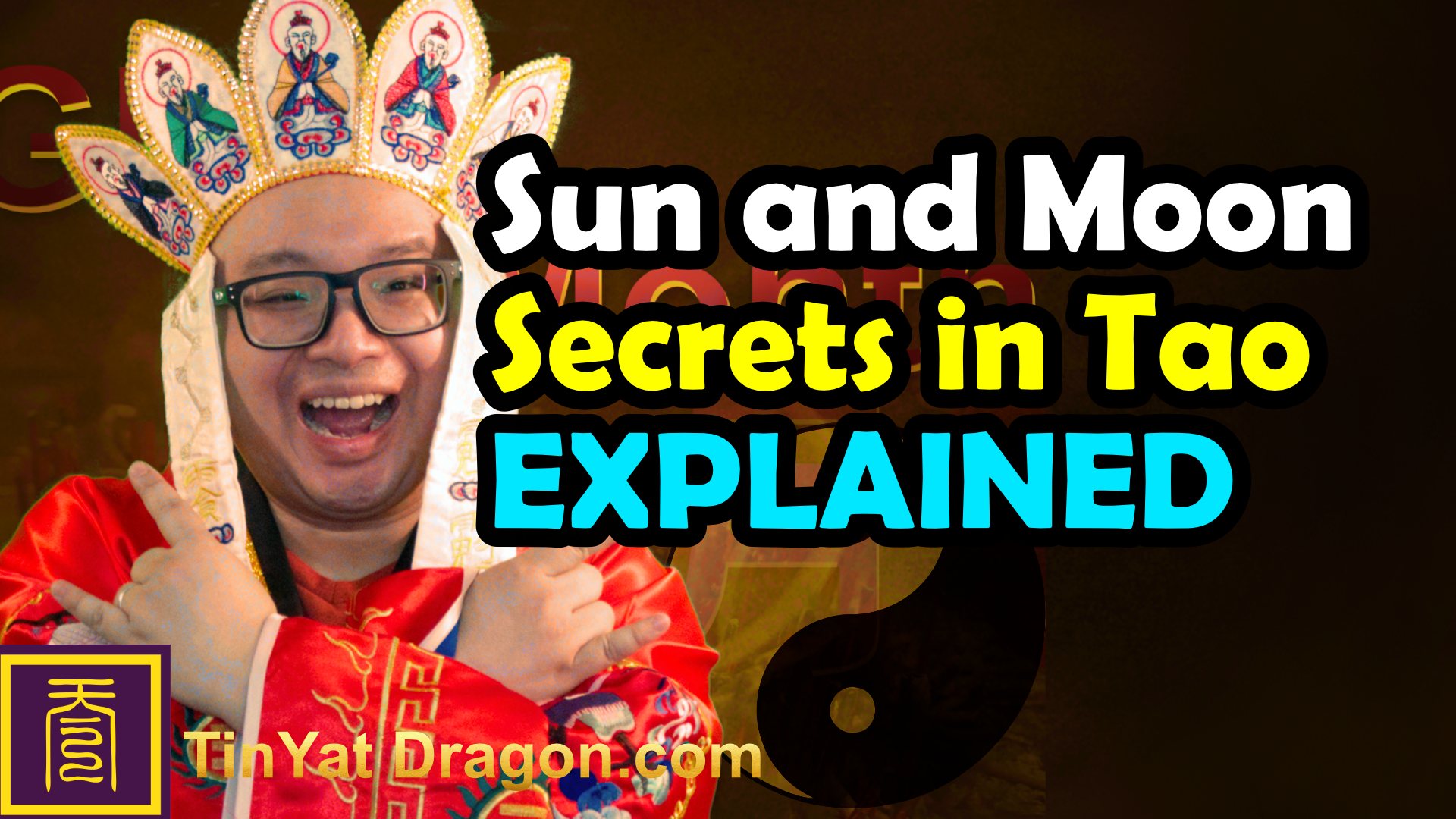 You see the hat/crown I was wearing? That's called the Five Elders Crown, Ng Lo Goon 五老冠 and is related to this set of deities in Taoism. The number five gave you a hint already, and that's right the 5 directions, and five elements..! Individually they are called like X-direction-Y-emperor. It's basically just a easy way to name and label them. The color is corresponding to the five elements color as well.

Black for north which is the water, green for east which is wood, red for south which is fire, white for west which is gold, and yellow for the center which is earth. Together they are the five elders deities.

The five elders are basically therepresentatives of the powers in the celestial court, the five elements powers that controls the operation of the whole system.  In short, if anything is needed from the Tao, the Celestial Court, you need to work with these five deities. In our lineage, senior disciples who are in the Sun Lung stage can use this Five Elders Crown when doing magic work that involves the higher powers in the Celestial Court.  Here are the colors and what they mean:

Black - Take things back into the Celestial Court, negative, like listening or watching. When we want the "CC" to "remember" something, this power is used.

White - Give things out from the Celestial Court, positive, like an empowerment. When we need blessings or the CC to rain down power, this is used.

Green - Connect things into the system (CC) or pulling over elements, such as searching, finding, like soul-fragments regrouping etc.

Red - Outputting the power from (CC) to do work, such as exorcism or anything that needs to BURN the energy of CC.

Yellow - Highest power of authority, and also holds the power to override anything in its way, usually used as the higher power for exorcism work or any kind of things that need to make CHANGES to what's already happening.

With the Five Elders Crown, we connect to these five deities and can channel in their powers, working with the power of the celestial court, which gives us the ability to carry out the more difficult tasks.

If you want to get started in learning Taoist magic in a way that you can understand, no guessing or vague answers, you will want to start HERE.  We teach in the best and most understandable way to anyone who understands English or Chinese. There is no need to bump around and guessing things yourself...!  Start today and get your hands on some real deal magic work!

The 3 Gods of Wealth Comparison