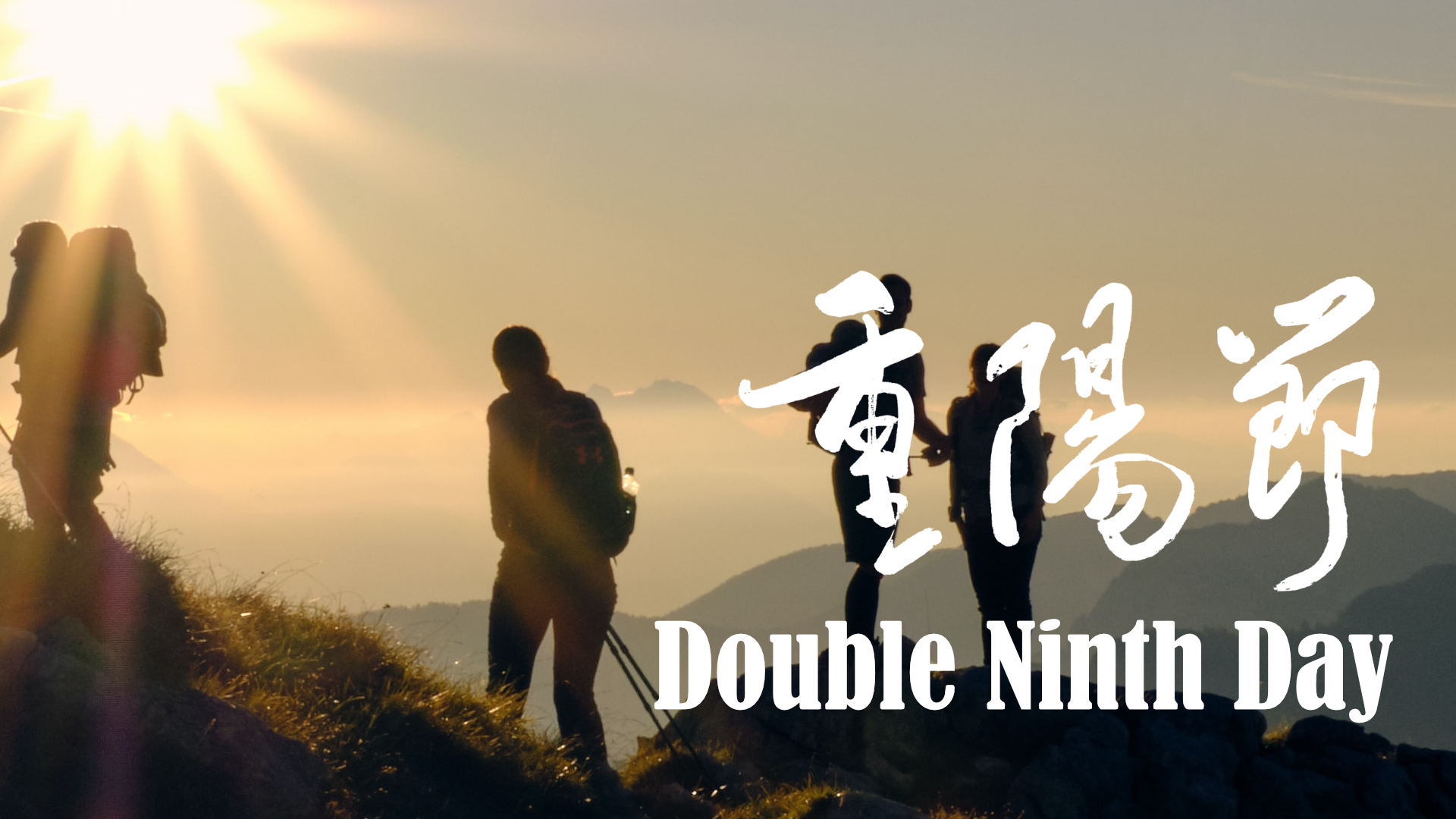 Lunar September 9th, 9-9, is called the double ninth day 重陽, and is usually a day when the Chinese will go hiking and worship their ancestors. Nowadays, hiking is not as common, but they will still worship the ancestors by paying a visit to the cemeteries. For the Saam Law Taoists, we do also celebrate this day with the Taoist culture, just like how we do during the Mid-Autumn Festival. As we have said in the previous post, the moon is a metaphor in magic-terms, which means the altar, the thing that absorbs the light from the source. When the altar is at 9 (the last phase, which means it’s pushing things to completion and back to pre-heaven), with the day at 9, it means the altar is at the very last stage of completing and ending things, and it’s finalizing and finishing off anything that it needs to do, and going back to the pre-heaven soon.

To make use of this day, we know that the altar is sending their final packages back to the celestial court, the pre-heaven, and so we will make use of this opportunity to send things up as well – such as sending our appreciation letters, offerings, and such. If we have anything that we want the Tao to know or hear from our end, like feedbacks from this world, then we should submit them on this day to make it “go with the wind.”

How about the ancestor worship and such? Of course, if you do have any ancestors who you would like to give help to, sending them some help and magic money is also good to do on this day. The reason is that the nature’s energy flow is going from this post-heaven side back to the pre-heaven, like the wind is blowing that way, so you might as well let things fly in the same direction. However, it is not a must to worship ancestors, it just “makes sense” to do so if you want to or need to.

For those of you who are facing villain issues at work or have people tagging your back with a lawsuit or some sort of troubles – this is also the day to “end” them by doing magic to attack your enemies, ending the troubles, or even sending the enemy a “finish them” package.

Funny enough, the traditions held on this day is rooted from a “Taoist” story which says a Sifu told his disciple one day – on Sept. 9th you will have a big hurdle, and you guys will need to go hike in the mountain, drink this special wine, and carry this flower etc., so that you can avoid the disaster. The disciple listened and did what was told, then when he came back home, he saw that all the animals in the house were dead. He thought, “oh the disaster came and killed all the animals instead of the humans, I’m glad I listened to the Master.” After that, many people did the same thing on that same day, and there goes the tradition – which is pretty hilarious. So, if you think about it, this is like if someone got sick on Sept. 9th, ate medicine and got cured, and then everyone started taking medicine on Sept 9th to “prevent” themselves from getting sick. That’s how blind the average people are, and it doesn’t make any sense at all if you even think about it. Who knows if the master is the one who killed the animals to show him he was right – no one was at home! Besides, if some evil things were coming to kick your butt, a Taoist could really just stay home, open altar, and fight back with your Taoist magic. By going away from home and letting the evil things wipe out your house instead – where is the Taoist’s defense and vigilant mindset? Just this point already debunked the whole hoax for you already. That so-called master is either a scam, or it is just some made-up hoax by a novel writer.

For a Saam Law Taoist, 9-9 is taken as the day to do your TE cultivation, give back to pre-heaven, which is great for doing offerings, sending your letters of appreciation, or just doing something to show your heart to the Tao. Do you NEED to do it on this day only? No. We do that every day. Is it really that important to know about this double ninth day? Yes, because most people know about it and we cannot be ignorant. Even if you are not doing it for the blind-belief reason, you should still know what the day means for a Saam Law Taoist.