Why Believe in Taoist Magic?

Everyone lives in a competitive society without knowing that they are actually in a battlefield starting from the time when they first step into kindergarten. Every parent wants their kids to do better, so they pray to their gods for help. Please help my son or daughter to be “the best” in class, they need to be number one!  You heard it right, they need to be “the best” and that means stepping over the heads of many, including you or your child.  What do you have to fight back all these energy battles? Many will just resort back to praying for help, and while some get their prayers answered, others don’t. The truth is, praying is simply not enough to deal with this. Instead, you need some specialized magic that is really meant for the battlefield. This is why you should believe in Taoist magic. 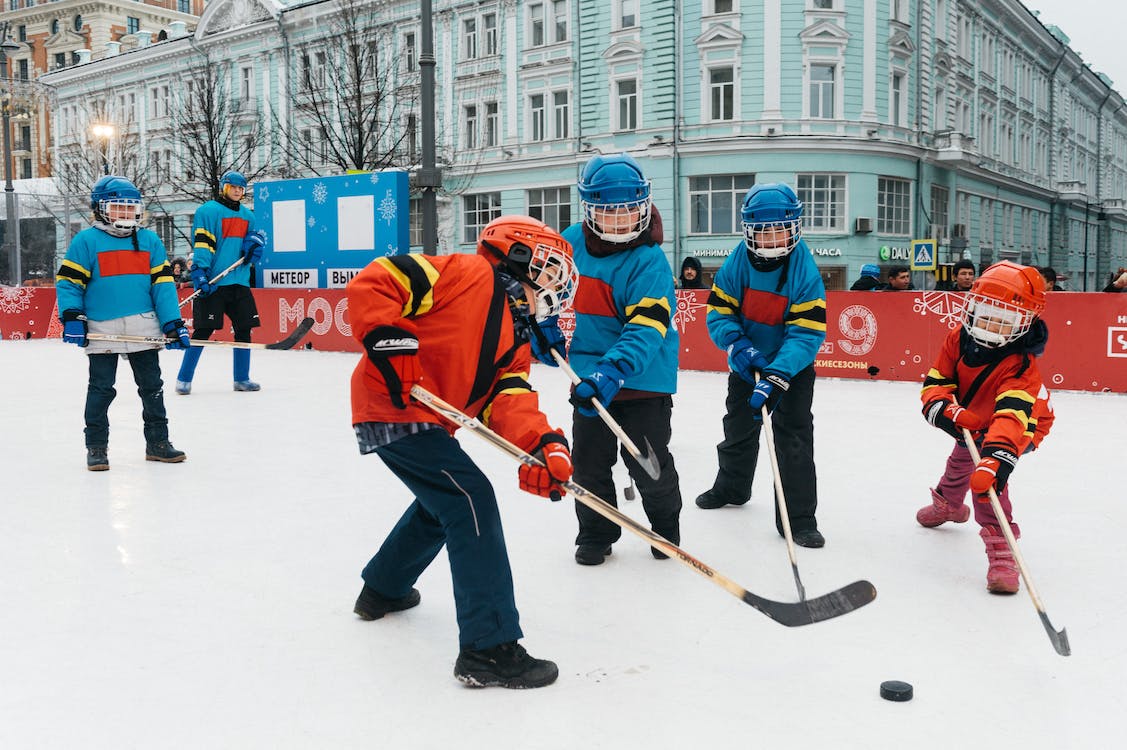 Religious beliefs are the foundation of all cultures, no matter if you are black or white, yellow, or brown- you will still have some sort of belief system behind your race. We think that we are so advanced in technology today, but there are still many churches, temples, and shrines all across the world.  Some might think that we are already in the technology era and don’t need these “ancient” things like religions. However, who doesn’t visit churches and temples when they are going to somewhere for vacation? There are many doctors who believe in science, but they are also religious at the back. If Gods or God can save people, why do we need doctors? That’s because they offer something different, and they deal with different kinds of problem. Hey, you got a computer problem?  How come your son, who is a pilot, cannot fix your crashing Windows machine? Taoist magic cannot replace your best efforts in school or career, yet it is needed if you want to increase the leverage power in this competitive society. Not to scare you too much, but do you know that you are being cursed every day?

What is a curse? I am not a bad guy, and I am nice to people, why would I be cursed? Well, if you are working hard to support your family and you did well in school, do your best for your family, and now you are wealthy, shall you deserve peace? Bad guys came along and decide that you are too rich, so they break into your house in the middle of your summer vacation during the time you aren’t home and stole everything. What made you deserve this? The balance of nature did. Wealth is great, but it takes power to secure it, or else the greedy ones will come and grab it. When there is gold, there will be people who want to mine it away and juice it up. People learned the way to farm in the ancient time, but to secure it from being looted by the others, be it human or animals, they needed to have the wisdom, power, and methods to deal with the looters. Can you battle against the army of bugs, beasts, or even other villages who are eyeing your field and crops? You see, protecting your success and securing them is not an option, but a necessity. That is why we have locks on our doors and windows, and we don’t live in a house with just a piece of cloth covering the entrance. If you also agree that you need locks and even an alarm system at home, then you should believe in Taoist magic as well. Every parent wants their kids to be the best, which only translates to your kids being stepped over like a step on the ladder; how can you defend your kids from being stepped on? If Jonny needs to be the best, then your kid need to fail or do worse, in order for Jonny to shine in class. Your kid got cursed already. When they are praying for their own kids to be better, the power that comes in often push down the others first.

To handle the situation, you need to acknowledge what’s going on first. An energy battle is not a joke, and it does kill people. I, as a professional in this field, have witnessed how religious power can kill people or turn them into monsters. You have seen people who burn themselves or even kill people due to religious influence right? In reality, even if it doesn’t get that extreme, it will still have a huge impact on people’s life.  After you have acknowledged it, then you need to learn something to protect yourself from these unseen forces. Taoist magic is what you need, because it is the best route to go for connecting you to a battle-ready power that lets you grip onto the power that can be used right away.  Just like learning how to fight, the best way is to get into a gun club, and carry a gun right away. If you decided to learn a martial art, you might need at least 10 years to be able to defend yourself. Taoist magic is like a gun in your hand, once you are ordained and have access to the power, you can pull the trigger when you need to, and it doesn’t require you to cultivate ten years to be able to fight.

Nothing is more efficient and powerful than Taoist magic in terms of fighting off evils. It is a system that is specialized in doing these things, such as exorcism, spiritual self-defense, and fighting off curses and sorcery. You don’t need to just pray and hope for some answers; you can use the magic and really “fight” things off directly with the power you were given. Sounds too good to be true?  There is a catch – it requires you to give back. Giving back your heart by showing appreciation, being grateful, and spreading the Tao to more people as a form of giving back to the source of where you take from. If you are fine with this, then the door of Saam Law Taoismis here for you.

Statue or Picture for Gods at the Altar